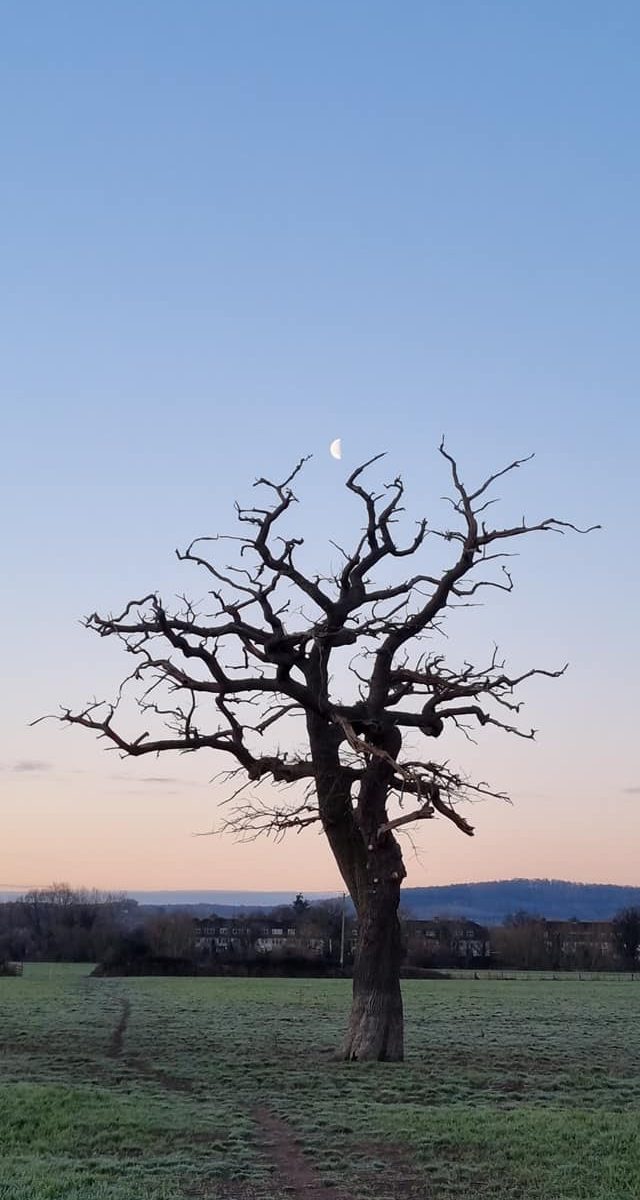 Welcome to the first Friends of Bartonsham Meadows newsletter for the year. We hope that you had a restful festive period. As you can see below we have started the year with renewed hope for positive developments in the Meadows.

The eagle-eyed Dick Jones and Bill Laws note the following –

We had a good walk this dry, cold and bright morning, setting off at 9:00 from Greenway Bridge. We followed the riverside path right round to Victoria Bridge and then back along Nelson Street, Green Street and Park Street.

We spotted the following:

Twenty eight in total – a record number for us and could easily have got to 30 if a few more regulars had been in evidence (swan, cormorant, dunnock, coal tit, redwing and fieldfare).

About 20 volunteers turned out in chilly bright and dry weather on Sunday 30th January to help with the removal of the deteriorating plastic guards from the young trees planted by Bartonsham Meadows on Outfall Works Road and along the cycle track towards Rotherwas. We started this job, which was long overdue, a year ago but were unable to complete it until the annual vegetation had died down.  Thank you to everyone who pitched in with the prickly task and cleared huge quantities of ordinary litter too. Photos taken by Ruth.

Use this survey to report your findings. A reptile ID sheet can be found here. 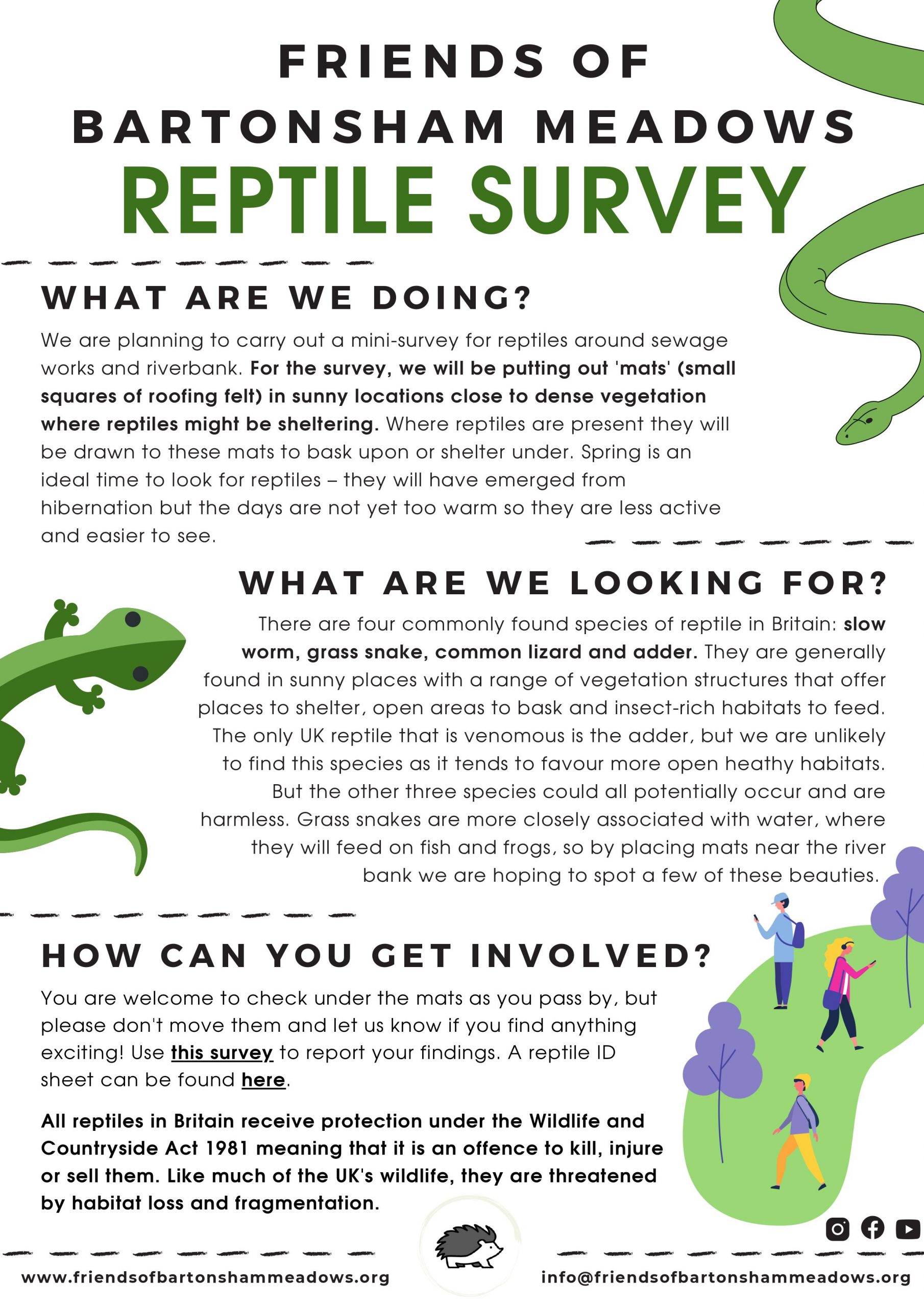 Use this survey to report your findings. A reptile ID sheet can be found here.