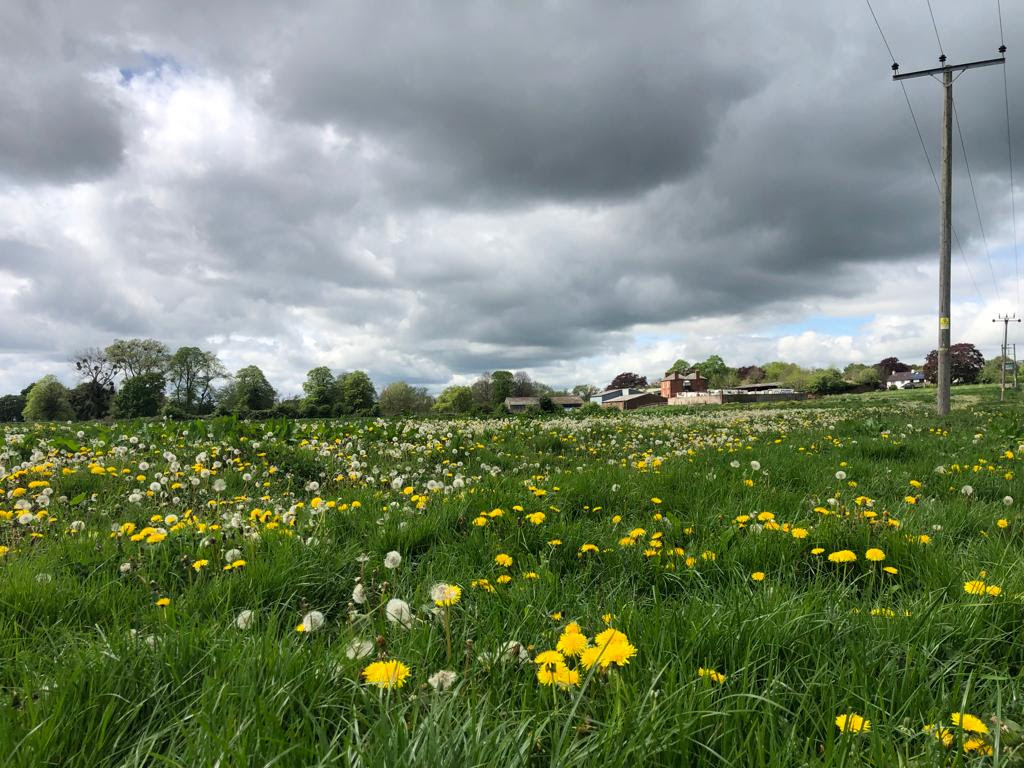 Welcome to our May newsletter!

THE MYSTERY OF BARTONSHAM’S SCOTS BRIDGE

Weed savvy? Then please join our working group from 11am Friday 3rd June when we will carry out a weed / grassland audit of the meadows. The intention is to survey what is there to help inform future management decisions. We’ll be walking each field and recording dominant vegetation type and weed coverage. Anyone who would like to help is welcome. Meet at the Green Street entrance to the meadows at 11am. Please feel free to share this note with friends who are keen on plant ID.

We have completed our reptile survey along the river and sadly had no sightings.  The mats that we placed for the reptiles to shelter below gradually disappeared  (into the river perhaps…) leaving us with only 2 by the end of the survey.  This means that we can’t confidently conclude that reptiles are absent without further survey, but results certainly indicate a lack of reptiles on the meadows.   It may be that reptiles have been absent for many years.  Their position on an ‘island’ of greenspace formed by the river and the city to the north, means that once gone, it would be difficult for reptiles to re-colonise.  The regeneration of the meadows may provide an opportunity to reintroduce these lovely creatures.

We are continuing to check the reptile mats we laid along the river close to the treatment works. If you would like to check the (few remaining!) mats check the instructions in the poster and please report your findings on this form.

We are excited that Hereford’s tree wardens will carry out a survey of the tree species in the hedgerows, riverbank and the belt around the treatment works.

The first section of the public footpath from Outfall Works Road past the treatment works became particularly treacherous last winter.  Jeremy Milln, your ward councillor, had asked for the guard railing to be extended lest someone slip into the swollen river, but Balfour Beatty’s response was to put up a notice closing the path.  It is safer in the summer, but do please go carefully if you continue to use the path until we can get it improved.

Please do come and chat with us! On Friday 3rd June Bartonsham History Group is holding a Jubilee celebrations and recreation of this historical photo. We’ll have a stand and are looking forward to tea and cake.

YOUR SUPPORT IS INVALUABLE. PLEASE COULD YOU:

BECOME A MEMBER
MORE ABOUT US