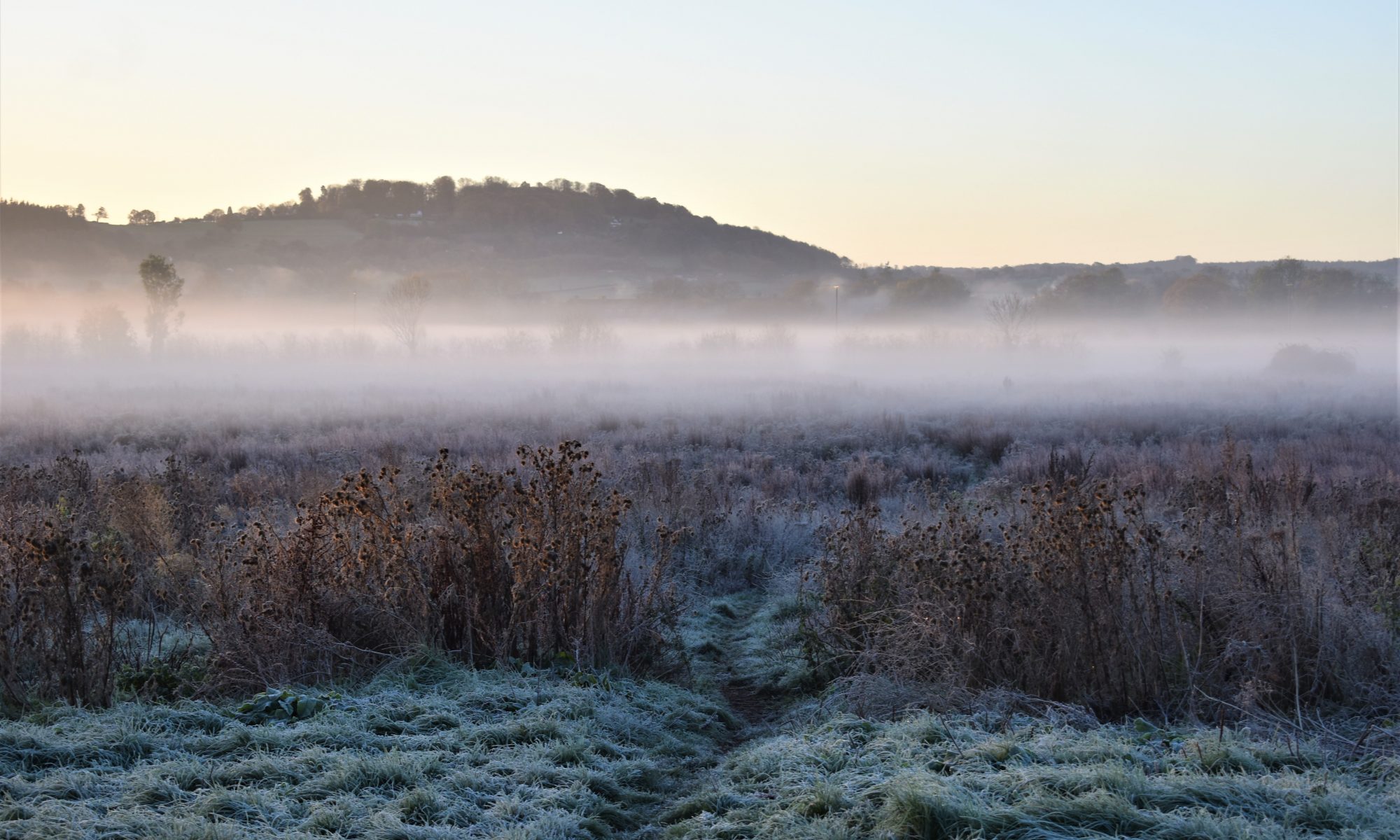 As yet, unfortunately, the lease has not been signed. The Church Commissioners, who own Bartonsham Meadows, have agreed to lease the land to Herefordshire Wildlife Trust for twenty-five years. However, the signing of the lease has proven rather elusive. The Church Commissioners assured us that they have completed the lease for their part and hope it will be signed by the end of the week. We will be sure to share the announcement as soon as we hear.

Check out Will’s map! Here are the hedges and ponds as they used to be and as we would love to see them restored. This would increase habitat diversity and provide navigational routes and wildlife corridors for ground-dwelling animals and bats.

Still no news on the lease, but let’s be optimistic and focus on the When and not the If.  Our survey this summer revealed that a third of respondents would be interested in volunteering to restore the meadows.

HWT offers a multitude of volunteering opportunities, with something to suit all interests and abilities, from wildlife surveys to practical work parties. Current opportunities include harvest mouse surveying (with training included), tending the wellbeing garden at Birches Farm and, if you are feeling really energetic, being a repair and maintenance volunteer at Queenswood. More locally, HWT City Branch are involved in numerous projects with volunteering opportunities across Hereford, such as the  Yazor Brooks’ Restoration Project and at  the city’s three nature reserves at Wyevale Woods, Hampton Park Road and Lugg Meadows.  Fingers crossed there will soon be four!

At Bartonsham, help will be needed with practical work such as gate building, tree planting and hedge laying. If poking around in a quadrat is your bag, ongoing botanical monitoring will be required to gauge the success of habitat restoration measures. There are likely to be more creative opportunities too: designing interpretation boards or art installations for example.

I got my first job through volunteering with the Northumberland Wildlife Trust (not to mention meeting loads of wonderful new friends), so I am slightly biased, but for me it’s hard to beat spending time outside working with a like-minded group of people to improve the environment.

We will be putting a call out for volunteers in the Newsletter when the big moment comes, but in the meantime, if you would like to get involved with HWT’s  City Branch, email hfdcitybranch@herefordshirewt.co.uk or for countywide volunteer opportunities with HWT as a whole, go to https://www.herefordshirewt.org/get-involved/volunteering

On 22nd September this year Giles King-Salter and Will Watson conducted an aquatic invertebrate survey of the River Wye at Bartonsham Farm and further downstream just below the footbridge.  This coincided with the low water levels which enable us to safely reach the riffles and the overhanging vegetation where the majority of the invertebrates will be found.  At the footbridge site we found 17 species of aquatic invertebrate and 13 species upstream on the old farm side with 24 aquatic invertebrates species in total found including the 2 sections (see Tables below).    We were pleasantly surprised to find a reasonable range of mayflies, stoneflies and caddisflies.  At Bartonsham Farm we found the nationally scarce (provisionally RDB 2) Yellow Mayfly Potamanthus luteus.  There are a scattering of records from the Rivers Usk and Taff in Wales and from the River Teme in Worcestershire but surveys in the River Wye undertaken in 1995 by the Environment Agency found it be widely distributed in the middle on reaches of the river.  According to the Environment Agency this species may now be spreading.  In addition to the Yellow Mayfly we found the rare long-toed water beetle Pomatinus substriatus. It is listed as Nationally Vulnerable.   It has only been recorded at about 30 sites in Britain over the last 40 years.   There are records for this species from the River Wye from Symonds Yat, but not from Hereford.

In many respects the assemblages of aquatic invertebrates found at Bartonsham was perplexing because we had a reasonable range of the species which are considered sensitive to pollution but some of the species that are typically super abundant were missing from the samples.  This included the Freshwater Shrimp Gammarus pulex/fossarum which in a 3-minute quick sample can be found in the thousands (pers.com Robert Aquilina, Freshwater Ecologist).  The only species of shrimp found was the North American shrimp Crangonygx sp.  It was suggested (pers.com. Robert Aquilina) that a toxic chemical maybe implicated in its decline, perhaps a chemical that interferes with the respiratory system in Gammarus; Gammaridae are identified as strong indicators of pesticide pollution.

Q8       The most frequent suggestions for improving access to the Meadows were:

Q10-12 Making the Meadows a nature reserve could attract 117 of the respondents to become Herefordshire Wildlife Trust members.

Q13  167 indicated an interest in being new volunteers for FoBM and/or HWT.

Q17    6% of respondents who use the Meadows have a disability compared with 25% who reported not using the meadows.

Q21    22% of those who participated in the survey added comments: